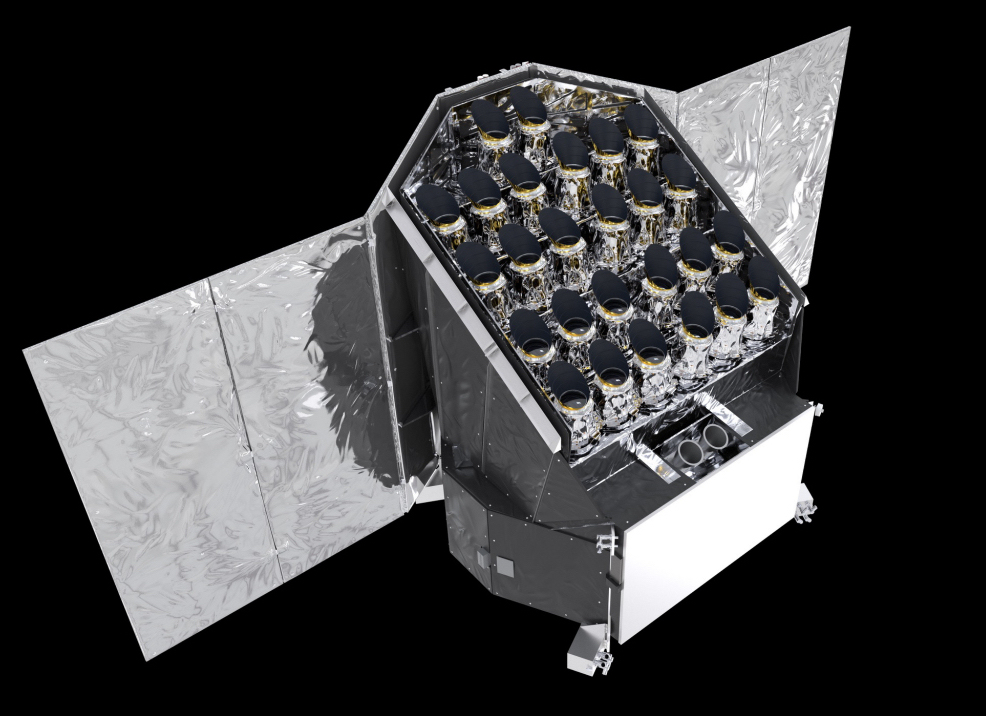 The PLAnetary Transits and Oscillations (PLATO) satellite is an ESA M-class mission due for launch in 2026. The primary goal is to discovery and characterise Earth-like planets orbiting Sun-like stars. I am currently working on the long-term detrending for the mission. More information about PLATO can be found here. Image credit: ESA

The Next Generation Transit Survey (NGTS) is an array of twelve 20-cm robotic telescopes located at the European Southern Observatory (ESO) Paranal site in the Atacama Desert, Chile. NGTS is surveying the southern sky for transiting exoplanets around bright stars and is sensitive to Neptune and super-Earth sized exoplanets. NGTS has been observing robotically since 2016 and has currently published the discovery of 9 new transiting exoplanets with several more in the pipeline.

Warwick University operates several facilities on La Palma in the Canary Islands. Below is a brief description of each. 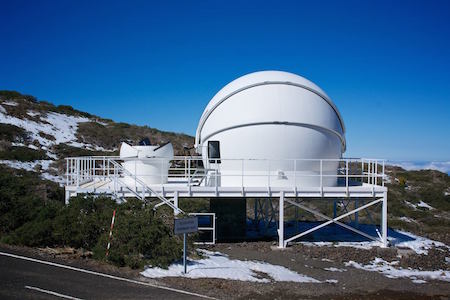 SuperWASP (Wide Angle Survey for Planets) consists of 2 robotic telescopes (ORM and South Africa) each with 8 wide field cameras (Cannon 200mm f/1.8) and has been in operation since 2004. With over 160 exoplanets discovered and confirmed, SuperWASP is the most sucessful ground-based transiting exoplanet survey to date.